from Make The Scene by Tin Lion 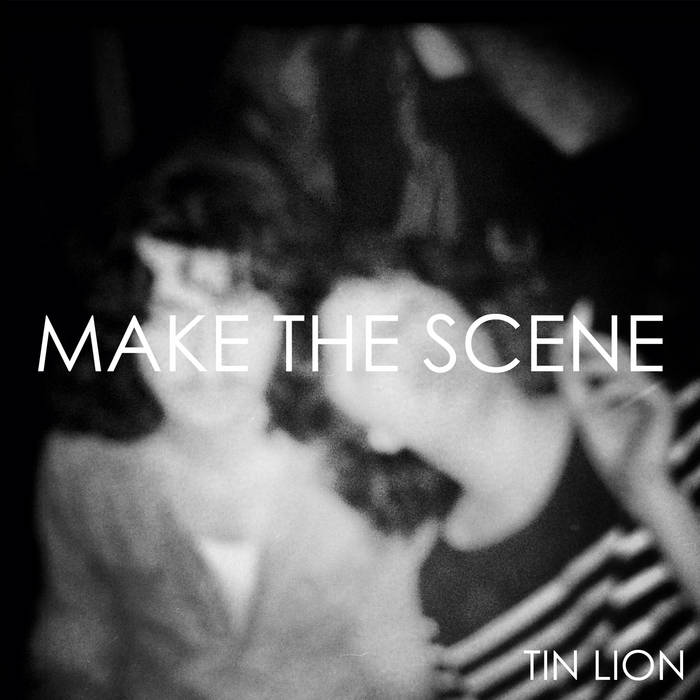 The play just wasn't working,
And so they left to the stage,
The actors stop all acting,
And a silent battles waged,

Coffee is too expensive,
But we always read the news,
And you can always leave on an aeroplane,
When you nothing left to lose,

We're trying to make the scene

Everyone eyes straight ahead,
Forget now where you've been,
Keep on climbing, don't look down,
We're trying to make the scene

They're doing it to start a war,
They’re doing it for peace,
Everybody everywhere,
Are doing it as we speak

Everybody is trying hard,
On no one can they lean,
The rules are clear, it's all for self,
In the race to make the scene

Influenced by acts such as Talking Heads, LCD Soundsystem, The Meters and Prince amongst, basically, anything with a good beat, Tin Lion’s music is a swirling mix of big drums, spacey synths, heavy bass and percussive guitar. Music as much for your head as for your feet.